Some small motion projects I did.

A conceptual title sequence made for the tv series, Ringworld, an adaptation of Larry Niven's novel Ringworld.

"Ringworld, a co-production with MGM, is based on Niven’s science fiction book series from the 1970s and tells the story of Louis Gridley Wu, a bored man celebrating his 200th birthday in a technologically advanced, future Earth. Upon being offered one of the open positions on a voyage, he joins a young woman and two aliens to explore Ringworld, the remote artificial ring beyond 'Known Space.' The books cover their thrilling journey as they attempt to fulfill their original mission to uncover the mysteries of Ring."
‍
From Nellie Andreeva

Some Clips from the Video

In this title sequence, I am using ribbons as a metaphor of the ringworld to show the multiplicity of this man-made world.

The multiplicity of the Ringworld.

"Take Christmas ribbon, an inch wide, the kind you use to wrap presents. Set a lighted candle on a bare floor. Take fifty feet of this ribbon, and string it in a circle with a candle at the center, balancing the ribbon on edge so that the inner side catches the candlelight. (Niven, 71)"

Here is the final title sequence:

Within limited time, I decided filming would be a safer and more efficient option instead of computer generated animation. Throughout the filming process, I was experimenting with different objects and environments.

Here are some clips from the early stage of this project. 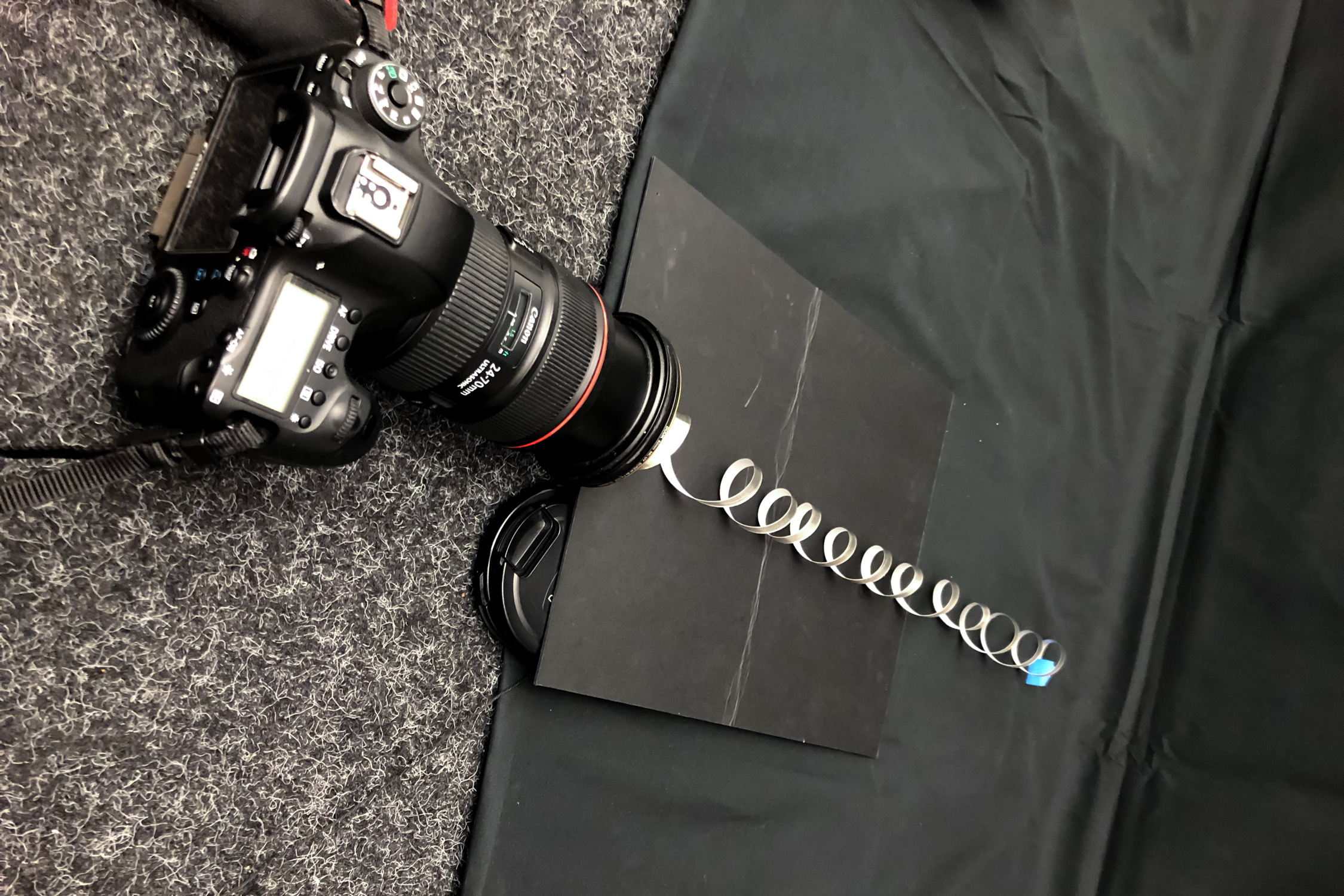 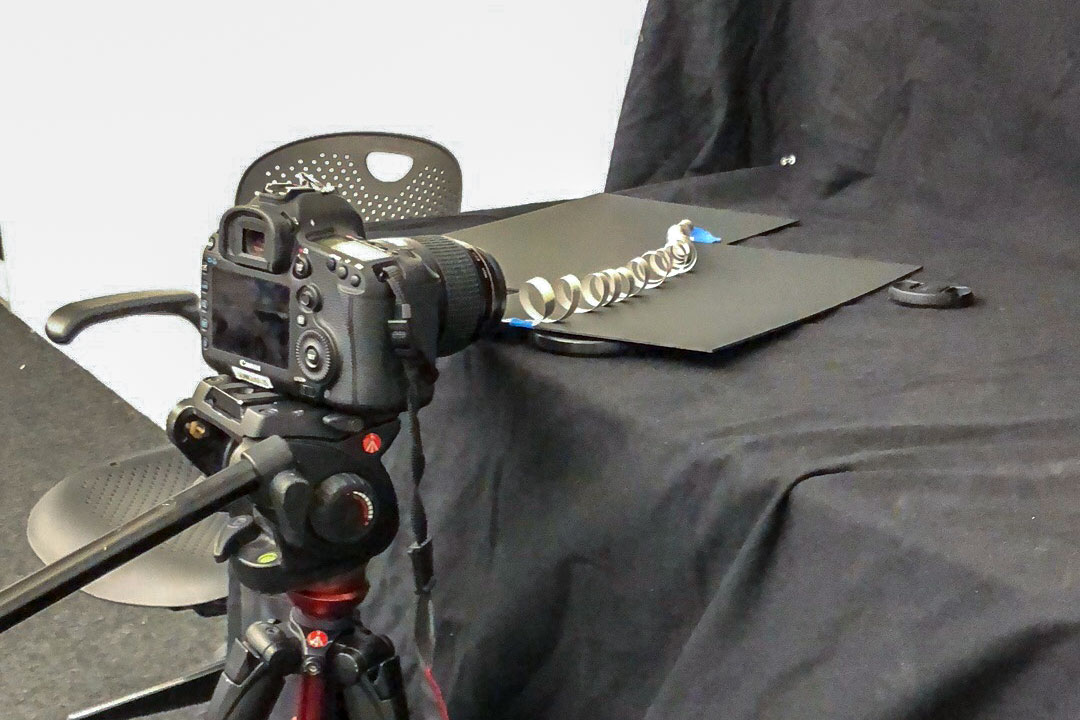 A short animation created with Maya.

"I have not failed. I've just found 10,000 ways that won't work.”This is a collaborative project with Janice Salikin. With 100 light bulbs, we created this video.This quote by Thomas Edison embraces the idea of failure. The video is a representation of his journey to success.